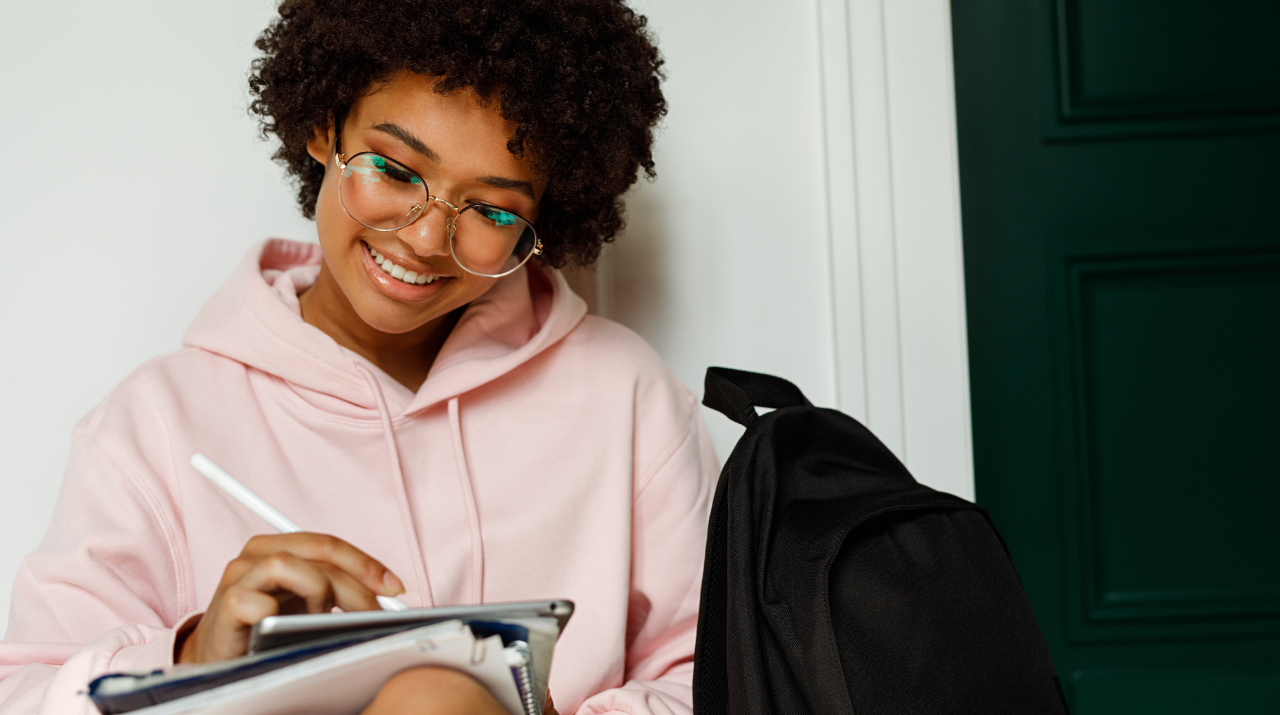 April is Autism Awareness month, which often means blue shirts, fundraisers, and even blue lightbulbs to raise awareness for individuals with Autism. With the current rate of children receiving a diagnosis of Autism at 1 in 54 (CDC, 2016), much of the United States is already fairly aware of Autism. More recently, the emphasis has been shifted to Autism Acceptance and the recognition of neurodiverse viewpoints. As we near the end of April, we want to shed some light how both Applied Behavior Analysis and the neurodiversity movement can not only coexist, but actively work together. A Brief History of Neurodiversity Neurodiversity is a term coined in the past 30 years. The term refers to a “variation in the human brain regarding sociability, learning, attention, mood, and other mental functions in a non-pathological sense” (Armstrong, 2011). This lens acknowledges that perceptions and thought processes can be different among different people, rather than viewing neurological differences as a disability. Part of the role of neurodiversity is to recognize the abilities or high levels of knowledge that an individual may have about a specific, narrow, topic of interest. A Brief History of Applied Behavior Analysis While Applied Behavior Analysis is the only evidence-based treatment for children with Autism, some individuals view ABA at odds with the move to acceptance of neurodiversity. Applied Behavior Analysis developed from behaviorism- a field of psychology that focused on observable, measurable events. Founded in 1913, by John Watson, behaviorism developed significantly due to the work of B.F. Skinner in the 1920s. Skinner wrote several books focusing on the power of environmental change that reinforce appropriate behaviors. In 1968, Baer, Wolf, and Risley wrote what has since become the focus of modern Applied Behavior Analysis, Some Current Dimensions of Applied Behavior Analysis. This work identifies the key features of ABA in practice. While some initial ABA programs and research utilized aversive stimuli, punishment procedures, and lengthy work days, modern ABA practioners recognize and utilize information from the fields of child development, speech therapies, and positive behavior change methods. The field has changed significantly in the last 30 years. ABA professionals view behavior through the lens of function and they understand people engage in behaviors that serve them in some capacity. By focusing on what function a behavior is serving, it is possible to identify potential replacement behaviors that allow the individual to access what they need, while also reducing maladaptive behaviors and increasing access to other environments or activities of interest. The focus with ABA therapy is on increasing independence, meeting an individual’s needs, and following an individual’s interests. Working Together While ABA provides effective teaching and instructional methods, it can also be utilized to provide exposure to a range of environments and stimuli to individuals with autism. This exposure can build from a highly specific interest and may offer access to increased independence, or involvement in a community. For example, many children may have a highly specific interest in cartoons featuring a specific, fictional train. As a child becomes older, this interest may cause challenges in finding common ground for social interactions with peers. By implementing stimulus generalization, it may be found that the child has an interest in trains in general. As they become older and move towards adulthood, this interest may allow them to connect with adults who are active in model train shows, or railroad-related special interest groups. In this way, the application of ABA procedures allowed the individual exposure to interests that will connect them to other community members, adults, and potential social interactions. In most ABA programs, the goal is not to change the individual but to expand exposure to interests, teach methods that the individual can choose to use going forward, and provide opportunities for learning. These goals and objectives can certainly align with the neurodiversity movement, which views individuals with autism as having a different view or set of abilities, rather than through the lens of disability. Although some ABA professionals may not yet be familiar with the neurodiversity viewpoint, some individuals involved in the neurodiversity movement are also unfamiliar with the mission of ABA therapy. As Autism Acceptance Month concludes, it is a hopeful view of the future that these two perspectives can begin to recognize their common goals of valuing all individuals and supporting independence for individuals with Autism.