Everything You Need to Know About EPPP Part 2

Everything You Need to Know About EPPP Part 2 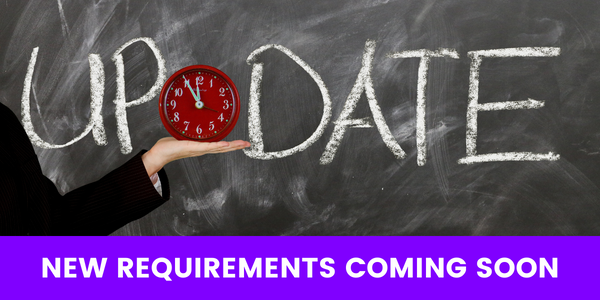 In 2017, the ASPPB announced that they were planning to introduce a second exam to the EPPP format known as the EPPP Part 2 - Skills. This second exam of the EPPP, designed to test a candidate’s skills and competency, was originally planned to be introduced in January 2019.  The EPPP 2 was launched in January 2020.

Here are the important things to know about the EPPP 2:

Make an appointment with our Educational Coordinators to help you build your study plan. 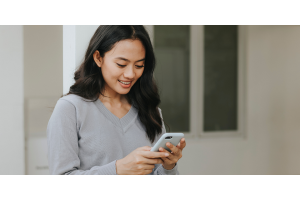 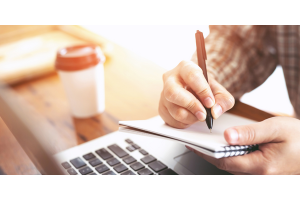 How do I study for the EPPP Part 2? 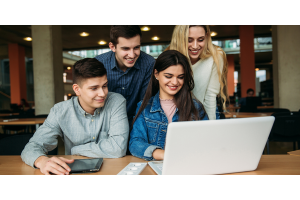 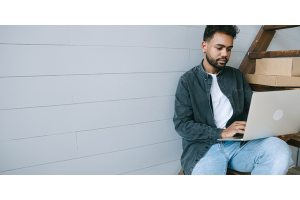