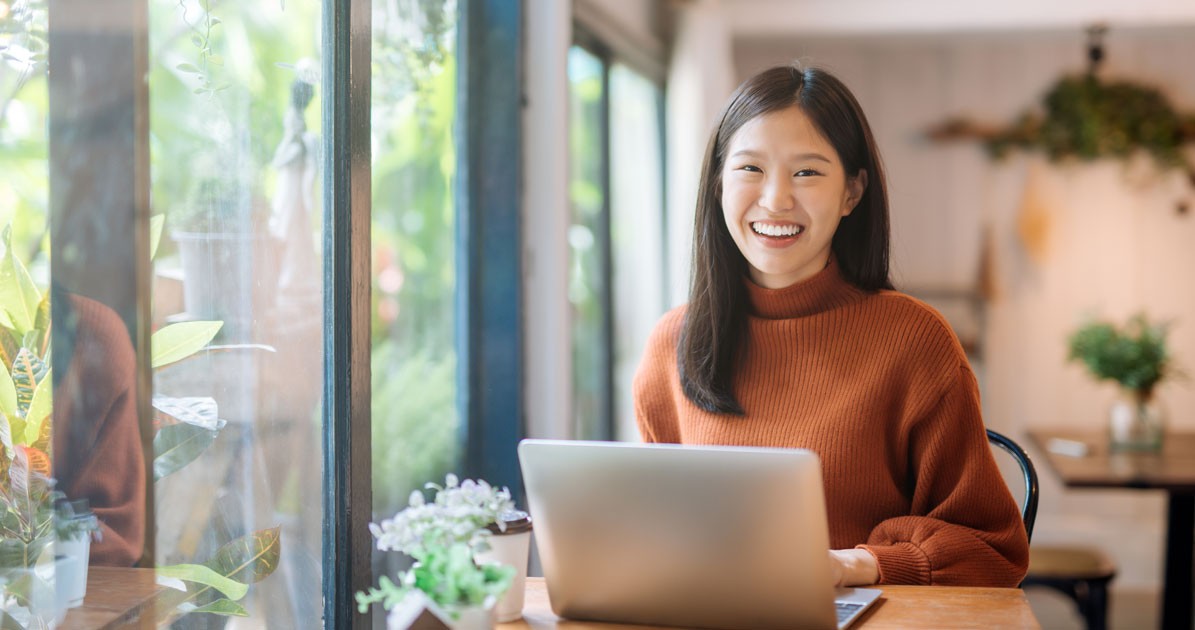 Stimulus equivalence is a concept in Applied Behavior Analysis (ABA) that explains how relations can be formed among stimuli. Behavior analysts working in clinical settings may often find that they do not need to program for the explicit instruction of individual targets (such as a tact or a matching target) yet new, untrained responses often emerge on their own.  Students can begin to learn the relations among stimuli, formulate response classes, and begin to generalize information that has previously been trained. There are three properties that describe these relations and stimulus equivalence is considered mastered when an individual has mastered all three relations.

Reflexivity is also defined as “identity matching.” It is an identical match. Symmetry is a two-way match or recognizing that two stimuli represent the same idea. They are similar. The property of transitivity involves training two stimuli individually with a third and the learner recognizing that the two individually-trained stimuli also have a relation. An understanding of transitivity is crucial in teaching response classes, generalization, and building language.

When looking at the transitive property, it is important to note that not all responses are directly taught. As such, new responses are considered to be derived relations, sometimes called untrained responses. The transitive property is most often represented with the equation, “If A = B and B = C, then A = C”.  For example, if a student is learning to tact, the clinical team may teach that a photograph of the student’s cat is the same as a line drawing of a cat (photo of cat = line drawing of cat). The speech therapist may then teach the student to tact “cat” when presented with an image of his or her family cat (photo of cat = say “cat”). After learning each of these relations, the student should then also be able to tact “cat” when presented with the line drawing of a cat (line drawing of cat = say “cat”). The skill of correctly tacting the line drawing as “cat" is derived, rather than directly taught.

Derived Relational Responding is a theory of Relational Frame Theory and is a key component of language acquisition (Murphy & Barnes-Holmes, 2017). While a complete explanation of Relational Frame Theory (RFT) is beyond the scope of this article, RFT views verbal behavior as an activity, rather than an object or “product” (Hayes, Fox, Gifford, Wilson, Barnes-Holmes, & Healy, 2002). This differs from traditional Verbal Behavior views. RFT and Verbal Behavior principles find common ground in the area of Stimulus equivalence. Stimulus equivalence is a noted phenomenon across both theories for language development and expansion.

In the clinical environment, these properties are noted with language acquisition targets, as well as other skills. By training multiple examples of a given target word, a patient can generalize responding to different images (Ming, Moran, & Stewart, 2014). This procedure , also known as Multiple Exemplar Training, can be used to increase language abilities, tact repertoires, and facilitate generalization.

While these properties are not often referenced outside of research, real world application can be seen in learning a new language. For example, as a student begins to learn a new language, symmetry is observed. The learner begins to recognize “chat” (French) as “cat” (English). If the learner also learns a third language, for example American Sign Language, the learner begins to recognize that the physical sign, the French word, and the English word all represent the same meaning.

Although most BCBAs may not spend the day discussing Reflexivity, Symmetry, and Transitivity, it is important to recognize these properties and their value to the field of ABA. As the basis of language and skill acquisition, they have a great deal of value for ABA therapy programming targets. Fewer targets can be selected and trained individually, due to these properties. Additionally, they have extensive application within the Relational Frame Theory of language. As a student of Applied Behavior Analysis, understanding and application are important for application, as well as for exam preparation.

← Previous Next →
Categories
Recent Posts
Preparing for the Next Exam Attempt
7 Fantastic Podcasts for Behavior Analysts
The Books Missing from Your Bookshelf – BCBA Edition
EPPP and Obtaining Life Balance
EPPP: Top 5 Things to Do Leading Up to Your Exam