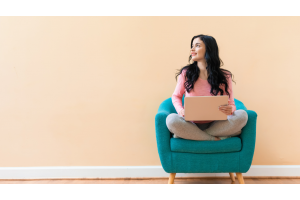 How much does the NCE exam cost?
How To Study For The Social Work Exam
RBT VS BCBA: What's the Difference?
A Day In the Life of an In-Home BCBA
Updates to the EPPP
Choose sharing option
×